Driven by reflected energy for the deepest possible model updates

Next generation workflows to uncover every detail. Turn dark data into smart data.

We are a high-growth venture spinout from a world-leading research group at Imperial College London, focused on developing innovative technology which combines state-of-the-art sound wave segregation techniques with computational optimisation.

Our growth needs to be directed to matching the needs of the energy transition and laying the foundations for an integrated, decarbonised offshore energy system for the North Sea and beyond.

Progress in XWITM has centred on:

Differentiated capability in sound segregation through advanced mathematical loss-function formulations which lead to the best possible predictive capability predicting unseen drilling logs. It is the continued innovations from Adaptive Waveform Inversion onwards which have set S-Cube’s soundwave segregation apart from day one.

Taking the leap beyond homogenous constrained on-prem systems. S-Cube were able to uniquely engineer AWS tools and capabilities to run XWITM cloud-natively at scale with a large dynamic pool of EC2 Spot compute. This enabled S-Cube to apply XWITM at scale and apply deep learning alongside classical optimisation to generate the best possible seismic image.

A collaboration between S-Cube, AWS and the operator to stress test the XWITM cloud architecture. This saw XWITM applied on a subset of a 2500km2 survey in a prolific activity hub in the central Atlantic. XWITM was used to keep all the data on the cloud, performing a frequency sweep going as high as necessary to get the required detail to unlock new understanding.

Maintaining a laser focus on optimisation toolbox and uniquely-engineered loss function development through international pilots. Technology which proved discoveries but discoveries which proved the technology. Enhanced pre-drill predictive power, better decision-making and ready to transform the way operators do business.

Taking XWITM to the next level with a differentiated UI and integration with off-the-shelf E&P platforms. Get access to results faster. Collaborate seamlessly. Start a new job with only an internet connection. Run leading software from your laptop. Start iterating the weights within minutes of plugging in inputs. Combine the best of human and machine intelligence with the best optimisation toolbox.

S-Cube receive multi-million-pound grant as part of the Net Zero North Sea programme where XWITM will be used to optimally calibrate existing well infrastructure where current technology has failed. Partnering with AWS, S-Cube will deploy the optimisation toolbox to high-frequencies in this infrastructure-led project, paving the way for regional productivity gains, reduced footprint activity and repurposing of existing infrastructure for CCUS or hydrogen production.

Adaptive Waveform Inversion (AWI) was the theoretical breakthrough which led to the formation of S-Cube. Following the patented solution to a long standing problem in numerical optimisation, it was field trialed in 3 separate settings.

It was able to demonstrate automated global minimum convergence (prediction error minimisation) with gradient-based steepest-descent optimisation from multiple starting points without the need for human intervention.

In each case false local minimum convergence was avoided without the need for human-driven tomography. 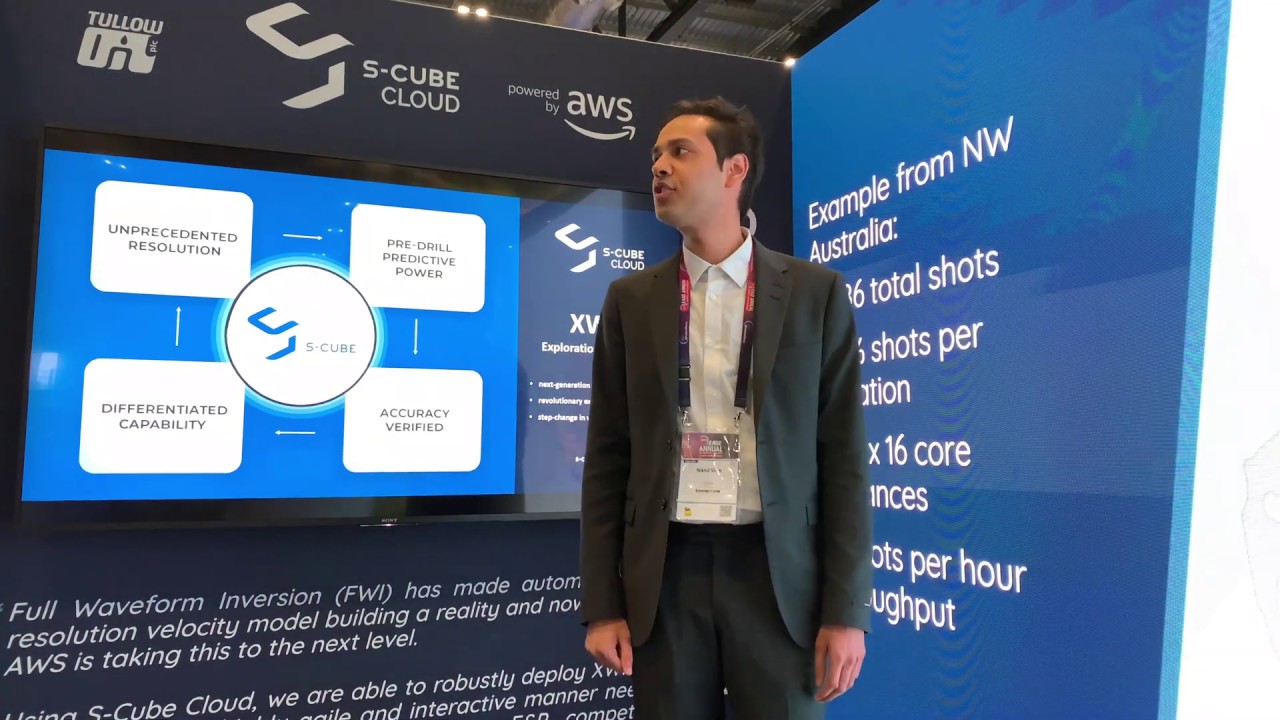 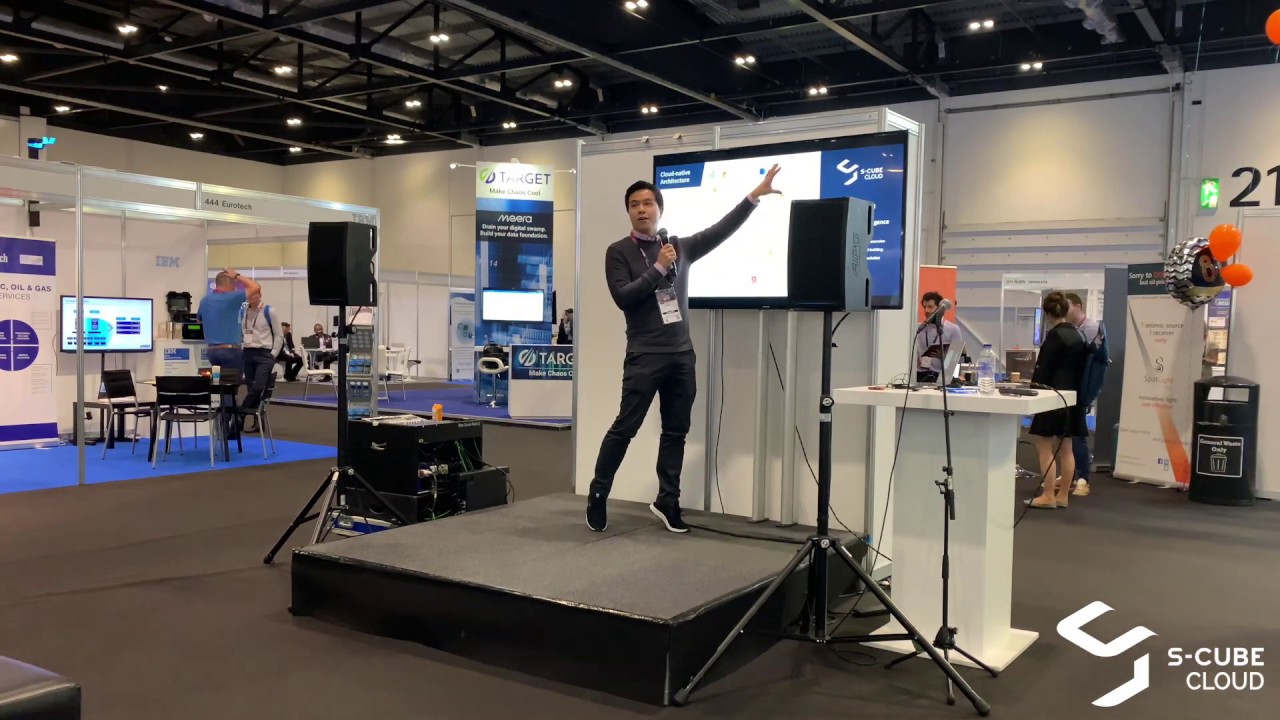 Industry Awards and Measures of Esteem

Academic founders internationally recognised as leaders in the field

The first major application of time-domain waveform inversion incorporating anisotropic wave propagation was conducted by founding members of S-Cube, a study which received the 2013 Best Paper in Geophysics.

Just a few years later, Adaptive Waveform Inversion (AWI) was patented and became the recipient of the Bonarelli Award in 2015 by the EAGE, the leading European professional organisation in petroleum geoscience for the long-standing problem in localised optimisation it was able to provide a solution for.

AWI was the start of a non-stop development and growth in the story of S-Cube. This has paved the way for S-Cube to gain technical and business recognition for commercial achievement and innovation at the forefront of the energy sector.

2019 - Young Entrepreneur of the Year

S-Cube is shortlisted as a finalist for the Lloyds National Business Awards 2020 - The Artificial Intelligence Award.

S-Cube is shortlisted as a finalist for the Lloyds National Business Awards 2020 - The Data Excellence Award.

S-Cube is shortlisted as a finalist for the Lloyds National Business Awards 2020 - LCD Growth Through Innovation Award.